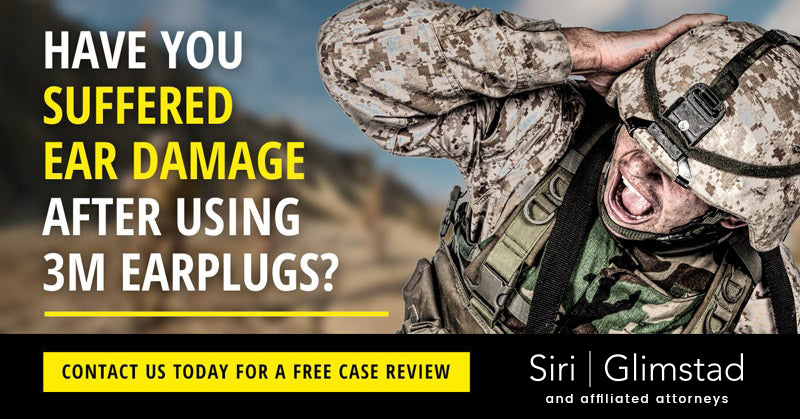 Have you suffered ear damage after using 3M earplugs?

Thank you. Our experienced team of attorneys is waiting to help you.

A representative from Siri & Glimstad or our Partner firm, Simmons Hanly Conroy will be in touch soon!

Siri & Glimstad and affiliated attorneys are evaluating claims that Veterans and active-duty military personnel experienced major hearing damage because they wore defective 3M Combat Arms Earplugs (Version 2 — CAEv2). If you served in the U.S. military between 2003 and 2015 and used 3M earplugs, you may be entitled to compensation.

About the 3M Lawsuit

3M, a multinational conglomerate based in Minnesota, provided earplugs to the U.S. military for soldiers to use in combat. 3M designed the plugs to block out loud blasts while allowing soldiers to hear crucial orders. However, 3M failed to notify the U.S. government that some of its plugs were faulty. The defective earplugs may have caused partial or complete hearing loss in members of the military. We believe that Veterans and active-duty military personnel should be paid compensation for their hardships.

How Do the Plugs Cause Harm?

The product allegedly has a design flaw that centers on the fact that the earplugs are symmetrical in nature. The standard fitting instructions provided to military personnel could mean that the earplugs loosen and allow sound to enter the ear and ultimately exact damage on the wearer’s hearing. As a result, some military personnel and Veterans may be experiencing ringing in their ears or hearing loss.

How Can I File a 3M Earplugs Lawsuit?

To become involved in the lawsuit, potential plaintiffs must be diagnosed by a doctor with tinnitus at or around the time of discharge from the military and/or hearing loss resulting in an impairment rating with the U.S. Department of Veterans Affairs. The relevant time of service is 2003 to 2015. Eligible servicemen and women may be entitled to compensation for their hearing loss.

Who can file a claim against 3M for hearing loss?

Any current or former U.S. Military service-member who was issued and used 3M earplugs while on duty, and who later suffered any form of hearing loss or damage. This includes full or partial hearing loss in one or both ears, as well as conditions like tinnitus.

How Can a Lawyer Help?

Any current or former U.S. Military service-member who was issued and used 3M earplugs while on duty, and who later suffered any form of hearing loss or damage. This includes full or partial hearing loss in one or both ears, as well as conditions like tinnitus.

I’m already receiving veterans’ disability payments for my hearing loss, can I still file a lawsuit?

Absolutely. Your veterans’ disability payments from the government have nothing to do with the harm potentially inflicted against you by a negligent manufacturer. Living with hearing loss or damage can cause pain and suffering and reduced quality of life, and you deserve to be compensated for that. 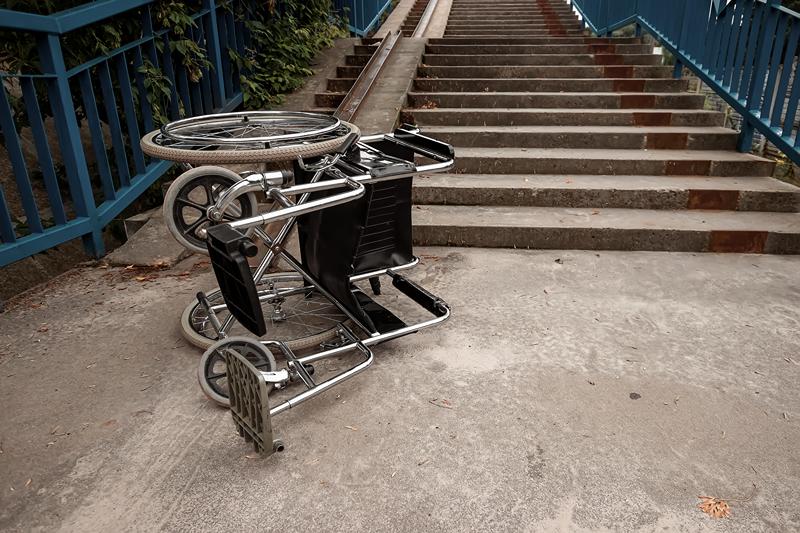 Were you injured because of a defective product? 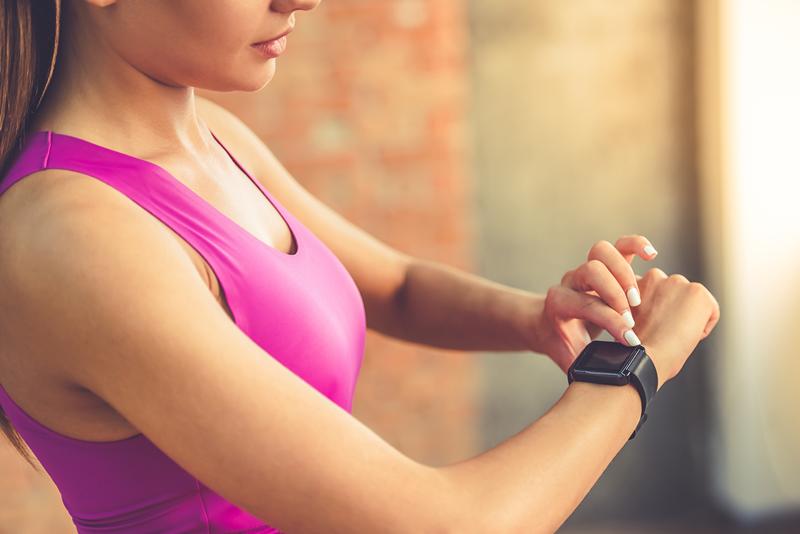 Do you own a Fitbit watch? Did it overheat and burn you? 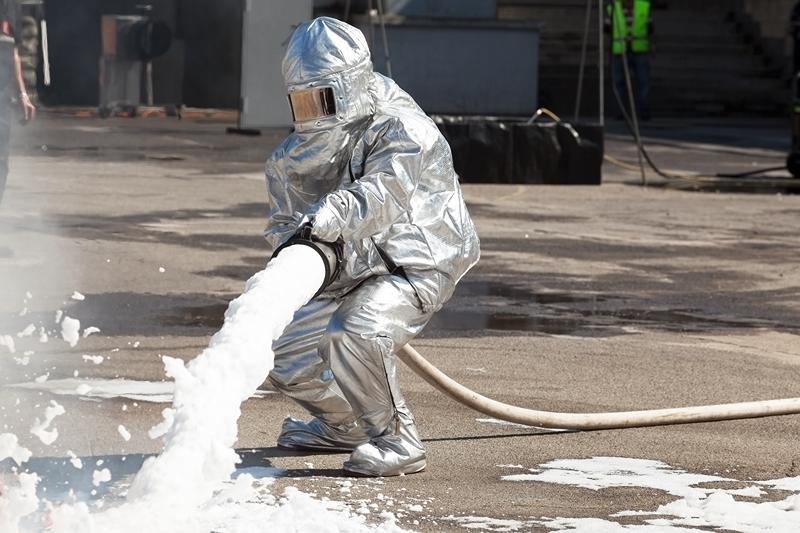 Were you or a loved one a firefighter who developed cancer?